The other day I was talking with a friend (yes, I have friends) about the way communication of ideas has changed. The Internet is the obvious advance, but what used to happen when an important new idea needed to be disseminated? As an example of how things used to be, I told him the story of Bohr's famous train trip.

In 1925, two students at the University of Leiden, Sem Goudsmit and George Uhlenbeck, realized that the fourth electron quantum number could be explained if the electron had spin. This was a radical idea (a point particle spinning?), and coming from students was doubly suspect. Physicists throughout Europe were excited yet skeptical. When Bohr was planning a trip from Cophenhagen to Leiden for a conference, it seemed an excellent opportunity to talk to the students to help understand if they were right.

In his book, Inward Bound, Abraham Païs narrates the story as told to him by Bohr twenty years later:

After Leiden Bohr traveled to Goettingen. There he was met at the station by Heisenberg and Jordan who asked what he thought about spin. Bohr replied that it was a great advance and explained about the spin-orbit coupling. Heisenberg remarked that he had heard this remark before but that he could not remember who made it and when. ... On his way home the train stopped at Berlin where Bohr was met at the station by Pauli, who had made the trip from Hamburg for the sole purpose of asking Bohr what he now thought about spin. Bohr said it was a great advance, to which Pauli replied: 'eine Neue Kopenhagener Irrlehre' (a new Copenhagen heresy). After his return home Bohr wrote to Ehrenfest that he had become 'a prophet of the electron magnet gospel.'


Sneakernet indeed, or perhaps Eisenbahnnet. The idea of the great physicist carrying precious nuggets of wisdom across Europe is romantic and poignant. It also shows how Bohr's insight, and the insight of his brilliant colleagues, did the peer review in real time in two train trips. Bohr, Pauli, Stern, Ehrenfest, Einstein, Heisenberg, Jordan, Pauli: What a peer review it was!

It is one of the greatest oversights of the Nobel committee that Goudsmit and Uhlenbeck were never rewarded. Their colleagues certainly understood the earth-shaking merit of their insight. 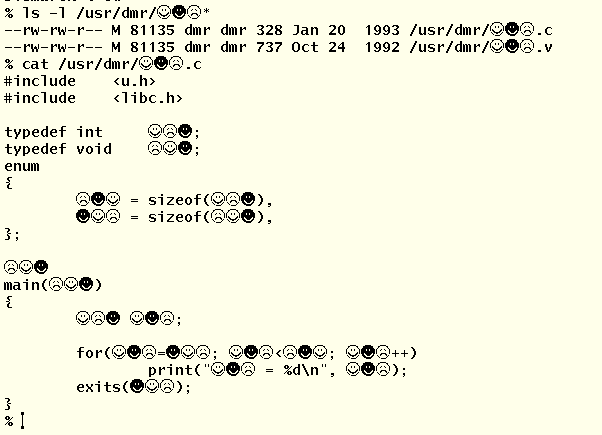