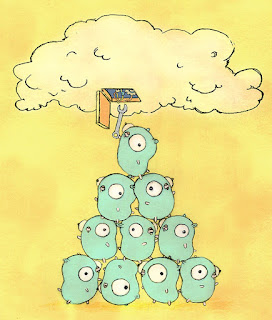 Color blindness is an inaccurate term. Most color-blind people can see color, they just don't see the same colors as everyone else. Ther...